Between 2013 and 2018 the largest companies not just in United States but the world have been hacked. Companies like Target, Home Depot, Experian, Alliance Health of South Jordan, Blue Cross Blue Shield of Nebraska, VTech, Comcast of Pomona California, the White House, Democratic National Committee, and not including the numerous federal government agencies that were hacked. These companies or government websites were able to be hacked, because they had website developers design their websites who did not have security in mind. You will learn in this course how to use the same tools that hackers use to find all the different ways to hack into a website. 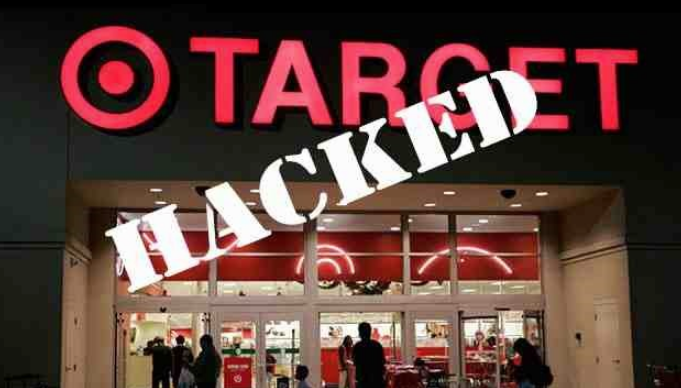 Today every business from small to Fortune 100 company has a website. The problem is, you is qualified in the company to make sure it is protected? A web developer does just that, design and developer the website. The IT department just is deal with the network, not the protecting the website from being hacked. 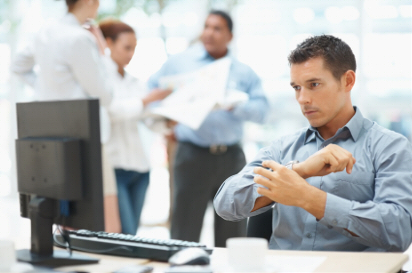 There are over 1.5 billion websites on the world wide web today. Of these, less than 200 million are active. The milestone of 1 billion websites was first reached in September of 2014, as confirmed by NetCraft in its October 2014 Web Server Survey and first estimated and announced by Internet Live Stats (see the tweet from the inventor of the World Wide Web, Tim Berners-Lee). 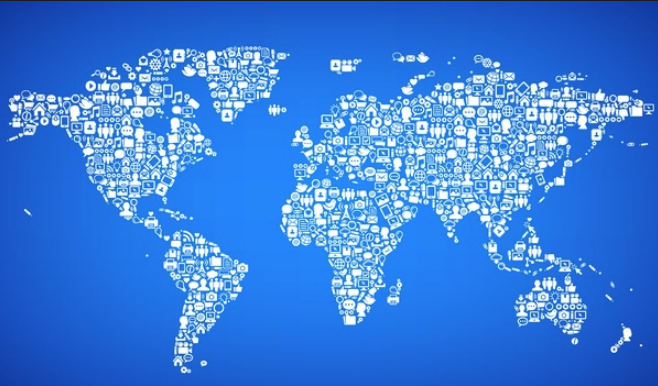 National Cyber Security University is recognized by governments and corporations around the world.
Get started now
We suggest moving this party over to a full size window.
You'll enjoy it way more.
Close
Go Fullscreen